In 1916, Charles Amador, a Mexican actor, changed his name to Charlie Aplin, and copied Charlie Chaplin’s most successful routines, including the iconic tramp suit and derby hat. The most blatant of these imitations was a film called The Road Track, largely copied from the Chaplin movie The Kid Auto-Races. Chaplin sued, and obtained an injunction preventing the showing of films wherein Amador played Aplin. 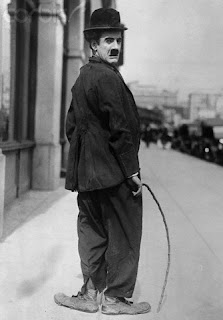 A long trial ensued. Amador contended that neither Chaplin, nor anyone else, for that matter, is entitled to a monopoly of such a costume. Finally, on 11th July 1925, nearly a decade after Amador stole the Little Tramp, the Superior Court of the State of California decided in favor of Chaplin, stating that the case doesn’t depend on “use of the role, garb and mannerisms, etc.” but on the intent to cause “fraud and deception”. 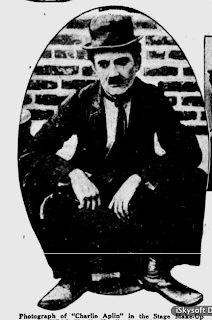 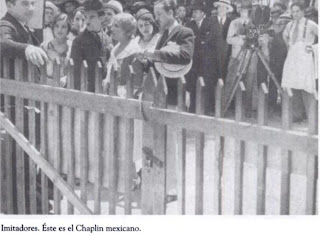 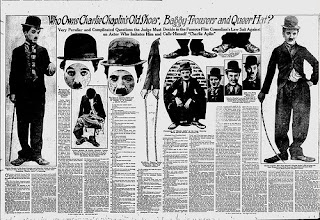 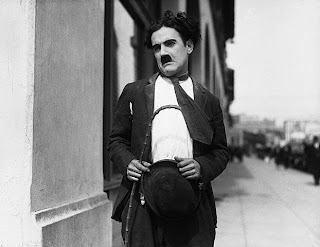