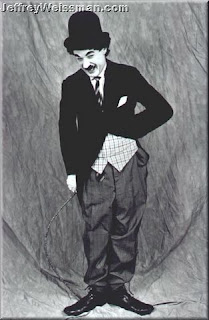 Jeffrey Weissman is an American actor. He has appeared in dozens of motion pictures and TV shows. Most notably as George McFly in Back to the Future Part II and III, as Teddy Conway in Pale Rider, Twilight Zone: The Movie, guest star spots on Scarecrow and Mrs King, Max Headroom, Dallas, The Man Show, Diagnosis Murder, and as Screech's Guru on Saved by the Bell. 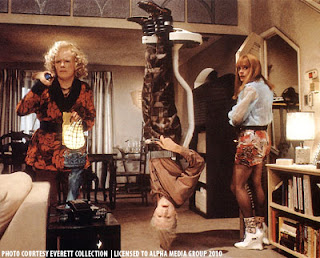 He continues to act, on stage, film & television. He coaches and teaches, from the art of commedia dell'arte to film technique, with students including both professionals and newcomers to the arts. He recently got rave reviews as OCD winemaker Gerry Hannon in the feature mocumenary "Corked!". He has co-starred in dozens of indies since 2005. He teaches acting for film, directing, writing and improv at San Francisco School of Digital Film Making. 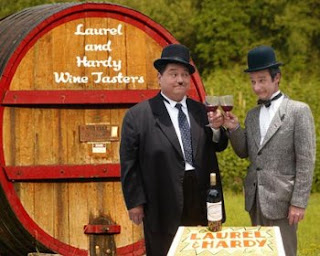 Jeffrey has made literally millions of people around the world relive the comic magic of Stan Laurel, Charlie Chaplin, Larry Fine and Groucho Marx through his on-screen and live work, which includes seventeen years at Universal Studios, Hollywood, as well as appearances at Six Flags, Disneyland, and corporate and international events. 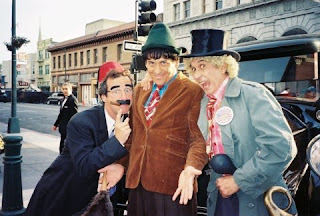 In 1987, Jeffrey was "in between" television and film work, and fell into the unlikely job of playing Stan Laurel at Universal Studios. A year later he put together his tribute to Charlie Chaplin, and a year after that, Groucho Marx. The "unlikely job" stretched into 17 years at the theme park, allowing visitors from around the globe relive the magic of these great comedy icons.
Jeffrey has traveled the world as these beloved characters and rubbed elbows with entertainment greats from past to present. He performed as Groucho with and for the Marx family in a tribute to the Brothers for a City of Hope fundraiser in Beverly Hills.
He often performs for conventions and special events for the various tents of the Sons of the Desert", the official Laurel & Hardy fan club. He has been made an honorary member of the We Faw Down, Midnight Patrol, Call of the Cuckoos and Way Out West tents. He became friends with Stan Laurel's son-in-law, the late great Tony Hawes and his wife, Lois Laurel. 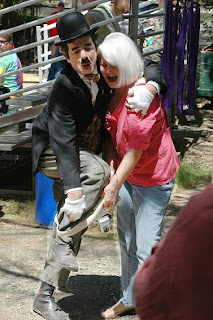 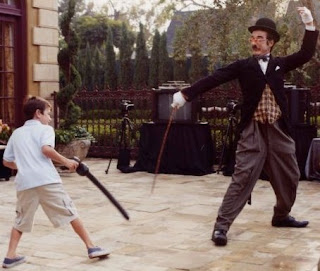 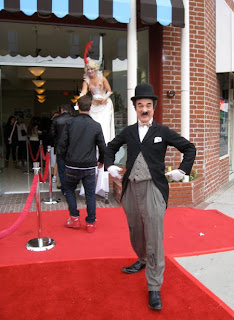 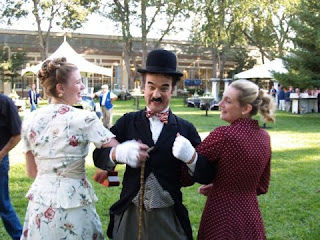 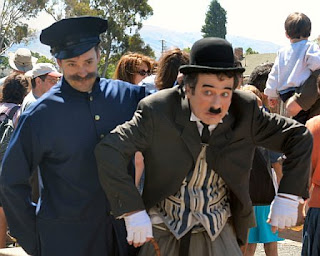 Through his live performances at the Chaplin Days celebrations in Niles, California, Jeffrey has come to symbolize the Little Tramp character in the town where Charlie Chaplin made his early films for Essenay Studios.
For more information on Mr. Weissman, visit his website.
Special thanks to Jeffrey for contacting me, and allowing the reposting of his photos.
Posted by The Faux Charlot at Monday, August 30, 2010