Life as a family vaudeville act... 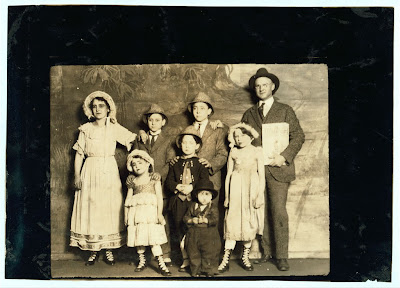