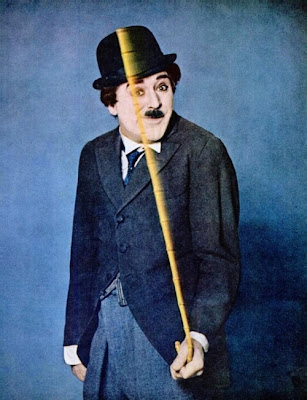 “[Chaplin] has given great pleasure to millions of people, and I hope he returns to Hollywood. Personally, I don’t think he is a Communist, but whatever his political affiliations, they are secondary to the fact that he is a great entertainer. We should not go off the deep end.”
-Grant at a 1952 press conference, after the State Department revoked Chaplin’s re-entry permit to the U.S. due to suspicions he was a Communist
Posted by The Faux Charlot at Thursday, March 10, 2011