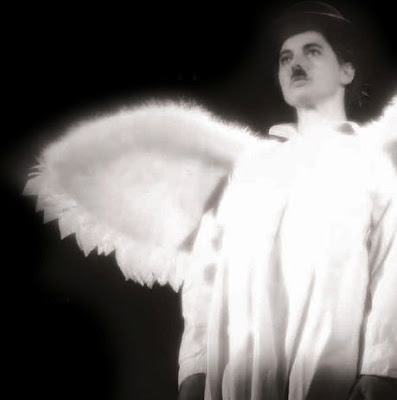 Isabella Rossellini as Charlie Chaplin in her film tribute to her father, 'My Dad is 100 Years Old'.
From an online 2009 review:
Wednesday night Seattle was fortunate enough to host Rossellini for Seattle Arts and Lectures' Special Events series. She spoke about her parents and childhood, about becoming a mother herself, and of course, Green Porno. She showed clips of her various works, including a short surrealist film she made about her father for what would have been his 100th birthday. She played all the characters in the film, including Hitchcock, Charlie Chaplin, and Ingrid Bergman. That is, all of the characters except for her father, who was represented by a giant stomach that jiggled when it spoke. Her talk was intellectual, intriguing, funny, and yes, very odd. A more satisfying lecture is hard to imagine.
Posted by The Faux Charlot at Friday, February 18, 2011 No comments: 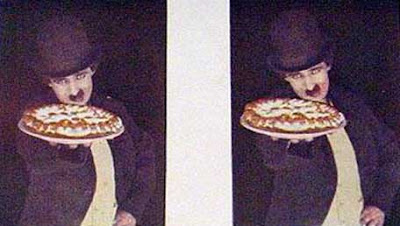 Posted by The Faux Charlot at Thursday, February 17, 2011 No comments: 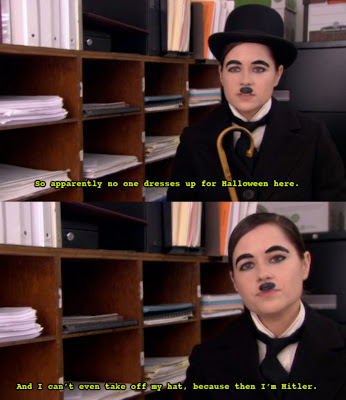 From the NBC show 'The Office'.
Posted by The Faux Charlot at Wednesday, February 16, 2011 No comments: 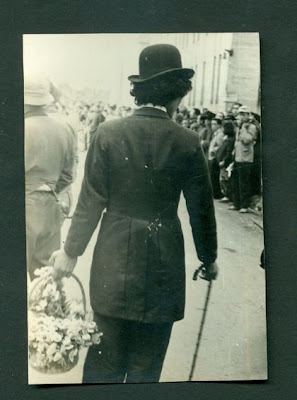 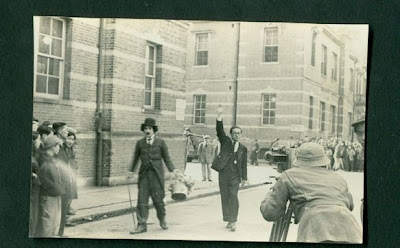 Posted by The Faux Charlot at Tuesday, February 15, 2011 No comments: 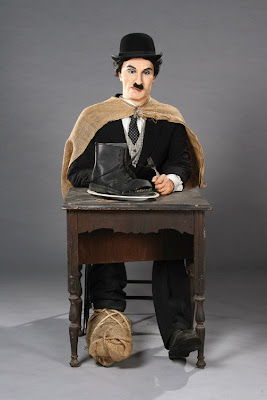 Posted by The Faux Charlot at Monday, February 14, 2011 No comments: