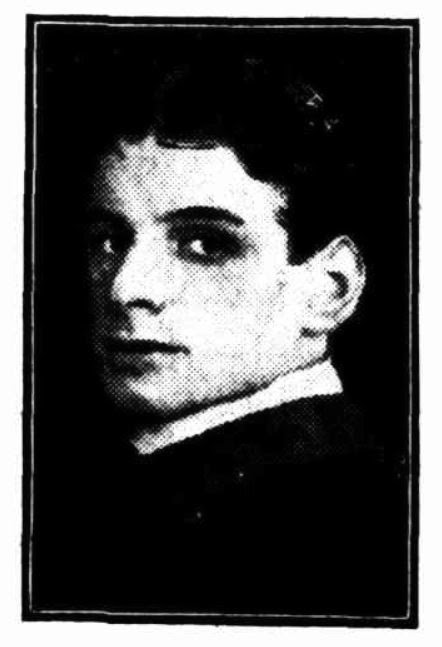 Leonard Joseph Doogood started out his entertainment career as an Adelaide-based Charlie Chaplin impersonator. In 1916 he made a cameo Chaplin appearance in a short film about Penfold’s vineyard, and the following year toured a Chaplin act around regional South Australia (billed as Leonard Doogood and Dot). He wrote and directed Algie’s Romance for the South Australian Feature Film Co in 1918 before being offered a contract in New Zealand in 1921 to make several pseudo-Chaplin films and to promote the real comedian’s actual films (this included live performances during screenings). Doogood also impersonated Chaplin in Vanbrugh-Boucicault’s hit production of the comedy Aren’t We All (1924), before turning to journalism in the mid-1920s. 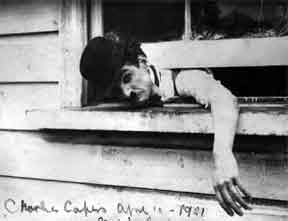 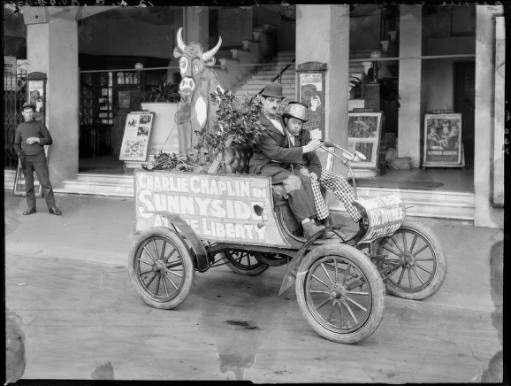 Posted by The Faux Charlot at Wednesday, January 07, 2015